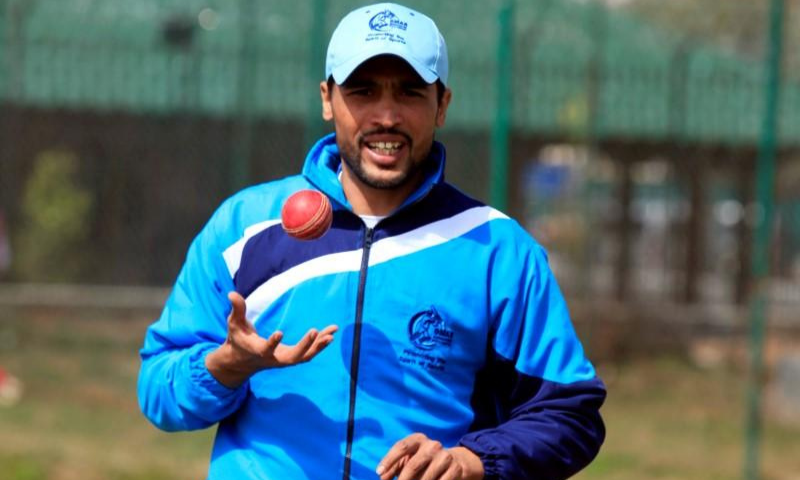 LAHORE: Rejected fast bowler Mohammad Aamir has not done any good with the current management of the Pakistan cricket team, saying he still stands by his position that he cannot play under the mindset of the current team management.

Speaking to media, Amir, who has been called a day of coma by the then chief selector Misbah-ul-Haq after he was not selected for the last tour of New Zealand, said here on Thursday: I’m not bigger than the cricket board or cricket, but I can’t use this management and its mentality.

“It’s a tough fact and every player will agree that no player can perform to the best of their ability unless they enjoy the dressing room. In the case of equal performances, the player’s surroundings “People have to pick him up to get the best out of it. But that’s not the case with the management because the criticism starts right after a bad innings. I can’t play with that mentality,” he said.

Asked if bowling coach Waqar Younis had said he had supported Aamir’s case in 2016, the fast bowler said he only knew that former Pakistan Cricket Board chairman Najam Sethi and Lala (Shahid Afridi) supported him.

“And if anyone has helped me behind closed doors, I don’t know,” Amir added.

“They are saying that Misbah and Waqar did not find anything personal against me but I know what is personal and how I was gradually removed,” he said.

Aamir said he was not urging the PCB to fire anyone because it was up to the board. He said that it is not necessary that a good cricketer can also be a good coach.

“I can bowl myself and maybe be the best but if someone asks me to coach others I can’t do it.”