Hajj with Corona SOPs will be expensive, says Minister for Religious Affairs. Talking to media at Karachi Haji Camp, Noor-ul-Haq Qadri said that he wanted early elections to get a majority in the Senate and today inflation is due to looting in the past.

Noor-ul-Haq Qadri said that the upcoming Hajj under Corona SOPs would be expensive and vaccines would be given priority to pilgrims, but that Saudi Arabia still has some time to formulate a Hajj policy. 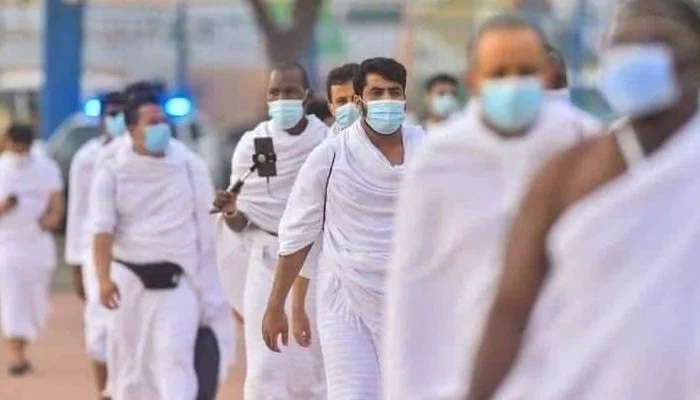 Saudi Arabia announced a limited Hajj in June in the wake of the corona virus outbreak.This year, only 10,000 pilgrims were blessed with the Hajj Baitullah, which was automatically selected.Among the pilgrims, 70 percent of the foreign immigrants living in Saudi Arabia and 30 percent were Saudi nationals.