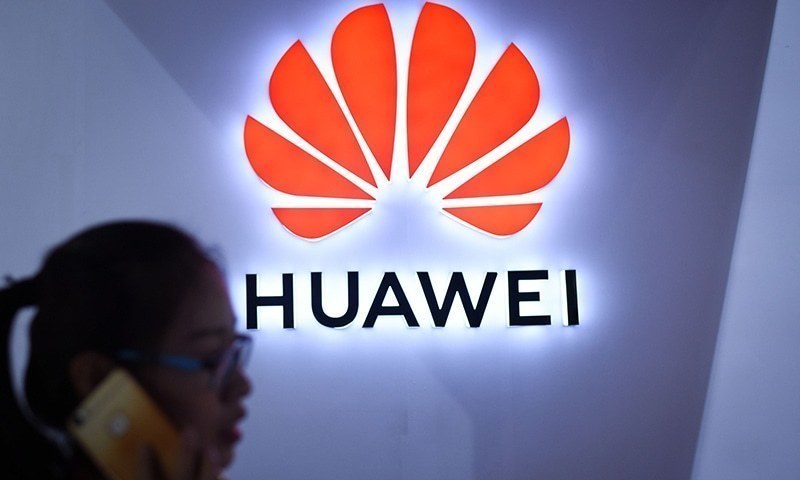 “This year marks the fifth edition of the Huawei ICT Competition, which included a practice competition and new inventions of the competition … Innovation Competition yesterday at the Ghulam Ishaq Khan (GIK) Institute of Engineering, Pakistan Sciences and Technology and University of Engineering and Technology (UET) Lahore won the ‘Best Application Project Award’ and ‘Excellence in Health and Wellbeing Award’ respectively.

It was said that the GIK team under the supervision of Dr Ghulam Abbas includes Muhammad Inam, Uzair Ahmed and Gulfam Hussain. He designed a cloud-based AI application called ‘Wear Special’, which will allow users to try on clothes in practice. The purpose of this application is to make it easier for people to shop at home during an epidemic.

As a member of Dr. Muhammad Usman Ghani Khan’s Department of Shabbir, Urooj Zabib and Umar Lodhi as a member of the UET team, a robot was developed to analyze and improve the social interactions of autistic people.

Automating the process of speech therapy for autistic children, they developed a word curriculum that was taught to the robot to assess the child’s reaction.