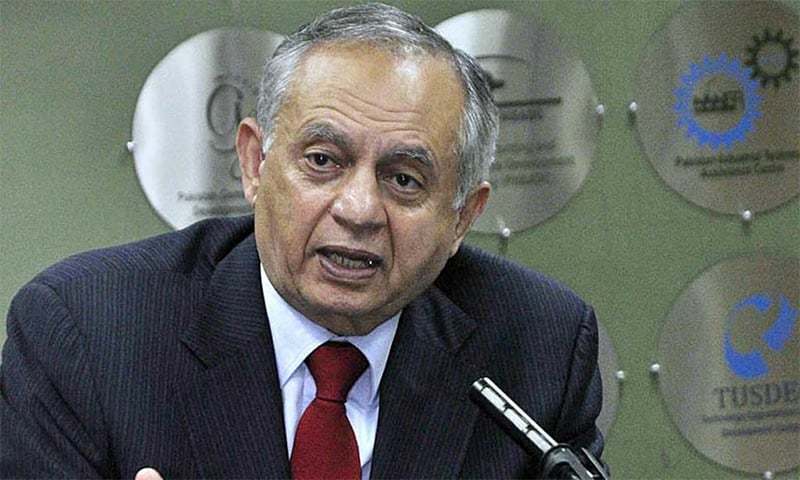 Karachi: What is seen as a breakthrough for the growing potential of the country’s emerging digitization industry and e-commerce markets, with less than a year of business start-up investing $6.5 million in one of the big seed round I have increased. The area, a senior official announced Tuesday.

The announcement came from Commerce Advisor Abdul Razaq Dawood, who took to social media platforms to share the great success of two young businessmen who just founded the company eight months ago.

Calling it an impressive development, he called on the country’s youth to move forward and take advantage of the growing opportunity.

“I congratulate Bazaar Technologies for successfully raising $6.5 million, which is now called one of the largest seed rounds in the region.”

“Given the fact that the startup was founded just eight months ago by two young men in Karachi to digitize the traditional retail sector in Pakistan,” he said. I’ve always believed in my young people’s business and it speaks volumes about their abilities. I wish them success and urge our young entrepreneurs to follow suit because with a large population, Pakistan is one of the largest e-commerce markets in the world.

Founded by Hamza Javed and Saad Jangda during the nationwide lockdown, amid growing fears of an epidemic, the market has brought digital technology to small and medium-sized retailers on a single platform with multiple resources. Provides access to a larger format. A B2BE commerce startup, the company beat its first-year target of 800 retailers, while the number continues to grow as it reaches 10,000.