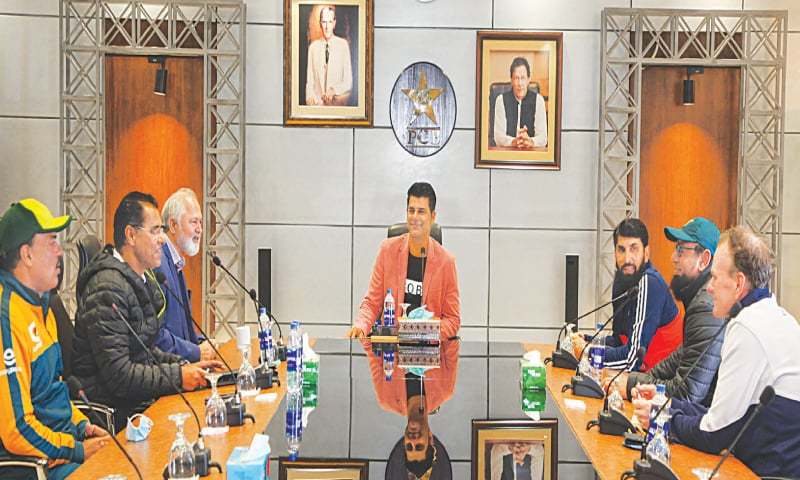 LAHORE: New chief selector Muhammad Waseem will announce the initial 20-member squad of the Pakistan cricket team for the two-Test series in Karachi on Friday.

Wasim appointed Misbah as the chief selector in his place, who decided to relinquish his dual role until he became head coach after the national team did not achieve any significant victories. His last responsibility as chief selector was to announce the squad for the series against New Zealand, which Pakistan lost in a one-sided contest.

Wasim said in his statement that out of the 20 possible candidates, the final 16-member squad will be announced after the end of Sangrvi in ​​Karachi. He said that he has already completed the consultation process with the members of the selection committee, who are also the coaches of the six provincial teams. He said that the performance of the players in the recent series against New Zealand and only in the just-concluded domestic first-class season was reviewed and the final squad would be announced after a consultative meeting with head coach and captain Babar Azam.

Pakistan will play the first Test against South Africa in Karachi from January 26 and the second in Rawalpindi from February 4. Later, the two teams will play a series of three T20 matches in Lahore from February 11 to 14. Over 13 years.