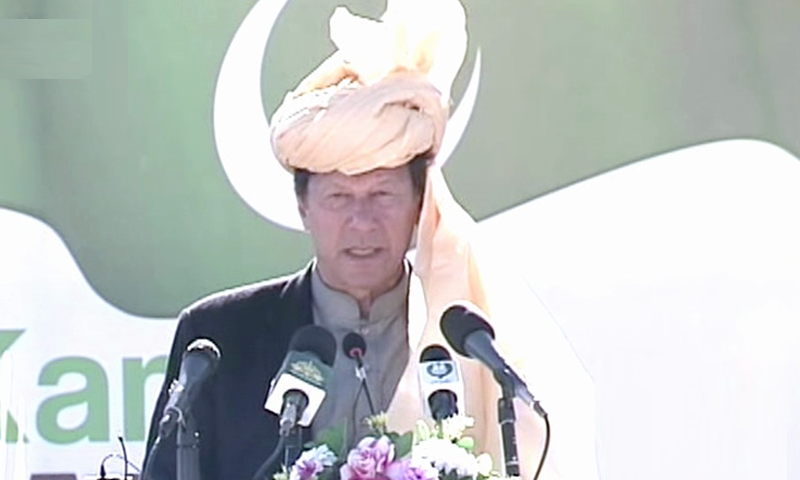 Prime Minister Imran Khan announced on the occasion of his visit to Wana that 3G / 4G internet services will be operational in the Prime Minister from today (Wednesday).

The Prime Minister said this while addressing a function to distribute checks for successful applicants of Kameb Jawan Loan Scheme and Youth Internship Scheme.

“I know 3G and 4G are important for education and development […] “It was a huge demand of the youth, which is a justification,” he said.

The Prime Minister explained that delays in the provision of 3G / 4G Internet services were a major obstacle to “security issues”.

“[India] He is trying his best to spread terror in Pakistan. We know their efforts to spread chaos in Balochistan. We have all the knowledge. Even in Waziristan, they are trying to incite the youth against Pakistan. That is why there is a problem with 3G / 4G services that can be used by terrorists. ”

“But I talked to my security agencies […] We agreed that we need to know the terrorists who are using this facility. Nevertheless, we also thought that this is the need of our youth and that is why this service will be operational from today. ”