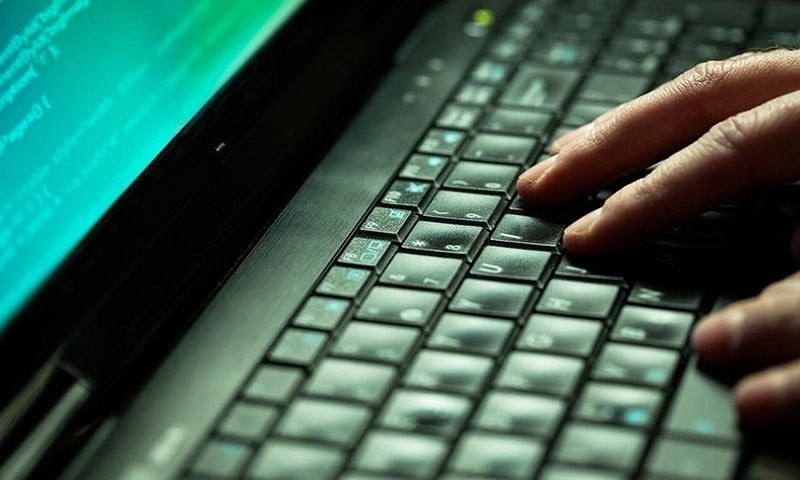 QUETTA: The Balochistan cabinet on Monday approved the province’s first digital policy. 2020-21 Policy Objectives To provide e-governance, public access to digital services, provision of cheap, standard and high speed internet services besides promotion of Information Communication Technologies (ICT) companies in the province through digital capability, digital To give Economy, software and IT parks.

The government will set up a state-of-the-art central data center.

The cabinet meeting chaired by Chief Minister Jam Kamal Khan Al-Alani also passed a bill to amend the Balochistan Tourist Guides Act 2014, Balochistan Vaccination Ordinance 1958, and laws enacted under the Balochistan Education Council, along with a draft bill of 2021. Changes

The meeting decided to formulate a policy for the protection and better breeding of cattle, prevention of infectious diseases in cattle and paving the way for poultry production in the province.

The cabinet approved funds to increase security measures in Kalat.

He also approved the plan for improvement and rehabilitation of Kanki Bridge Awaran Road from Lakhara.

The Cabinet also approved Rs. 111.800 million for compensation to the victims of August 13, 2020 earthquake in two Union Councils of Washim District, Basima and Korgi.

It approved the formation of a joint cabinet sub-committee to assess areas of the province affected by drought, floods, snowfall and other natural disasters.

The Chief Minister informed the meeting that his government would have to take steps under a comprehensive strategy to promote investment in the minerals sector along with other productive sectors. He said that the economy of Balochistan could be strengthened by developing the mineral sector.

He said that his government has initiated a uniform development process across the province and is using all available resources for the economic development of the people.

Earlier, the cabinet offered prayers for the martyrs of the Machh tragedy.